Biggest Challenge of Femigrant in Leadership

Are you a woman with difficulty speaking your mind personally or professionally?

Do you tolerate until you erupt like a volcano and speak with anger or tears?

Is your growth stalled due to lack of leadership or support?

You are not alone! Many woman grown in male dominant cultures suffer from the same symptoms.

Miriyam let go of many opportunities so that she could serve her family. She had a beautiful family, a loving husband, healthy and happy kids but it was not enough! Not anymore…

She wanted financial equality, time to herself, true confidence, and most of all appreciation at home and work for all she did. She felt overworked and underpaid. She was tolerating a lot and wondered many times what if she stopped tolerating... She believed her patience and sacrifices resulted in her family's success. Bus she was tired, burned out, and stressed out . Her relationship with her husband suffered. Her performance was not to her own standards. She constantly asked others for approval. She over ate and had difficulty shedding the extra weight. Whether there was a migraine attack or a viral infection, she was constantly sick.

She recalled how she felt mistreated and bullied many times at work but only cried about it on her way home. She didnt talk about her bShe felt lonely. She was angry and sad with little energy or enthusiasm for most of the time. She didn’t feel belonged. She didn’t know why…

She dreamed of getting diagnosed with an incurable disease to see how much she mattered to others in her life.

She heard it many times from her dad.

She recalled as if it was yesterday. Talking about it made her tear up. She got emotional!

It had been over 30 years since then. Even though she has grown up to be relatively successful in her career, a loving mother, and a loyal wife, remembering the details were painful.

The picture of women in her subconscious mind was someone who was all about service to others. Nothing about how she could impact the world in her own unique way; How she could be a change agent, the next physicist, an astronaut, a governor, a child advocate lawyer, one of a kind surgeon…

She asked many times, who is there to blame? Her dad? Her male dominant culture? Her husband? Those who disrespected her? "Its my destiny... " She said crying.

To me it was obvious. Like other clients from male dominant culture, she wasn’t trained by her family and culture to speak up. No one asked for her opinion. She didn't practice decision making from early age. As a result she didn’t feel she was important! She wasn't heard for years! In her mind, she tried speaking up but she failed due to lack of confidence or fear of hurting others. There was no reason to try again. This is what Martin Seligman calls "learned helplessness". Its a phenomenon when research animals subjected to electric shock endured the pain despite their ability to escape.

At the time of committing to my program, she didn't believe in her self. Her confidence in decision making was low. She doubted her ideas before sharing them with her colleagues. On her path to management role, she was stuck! Technically she was expert but she lacked art of communication. she was not equipped with conflict resolution techniques. She was passive aggressive, full of anger and mistrust. She lacked compassion toward self and others around her. Her relationship with her daughter suffered as she seemed "too pushy" toward her dreams.

over 7 months of intense work, Now...

She is living a different life with love and compassion for herself and others around her. She works well with men and women and doesn’t doubt herself when she has an idea to share. She is fearless and knows she is important to herself and others in her life. She radiates confidence and leadership. She has enthusiasm and joy for life. She feels happy at work and is in a middle of career transition and her relationship with her daughter is growing stronger.

How familiar is this story? What part of this article resonated with you the most?

While this was what she was experiencing in her life, I can not stop wondering how her male counterparts felt about working or living with her? Was she passing this legacy to her daughter unconsciously?

Do you know someone who is going through a similar process? Send them this inspiring article.

Let them know that on daily basis, I empower women with different cultures to speak with confidence. I inspire and challenge them to become more compassionate and confident in their professional and personal lives despite their cultural background or language barriers. I empower the next generation of diverse leaders.

Sign up to receive blogs like this here! Explore partnerships with me and see how I can empower you to live a confident joyful life!

Biggest Challenge of Femigrant in Leadership

Essential Attitudes to Become Successful in Any Transition

What to Do When Passed for Promotion?

Perfectionism: How to Manage our Newest Disability!

An Important Lesson From an Unfit Boss! 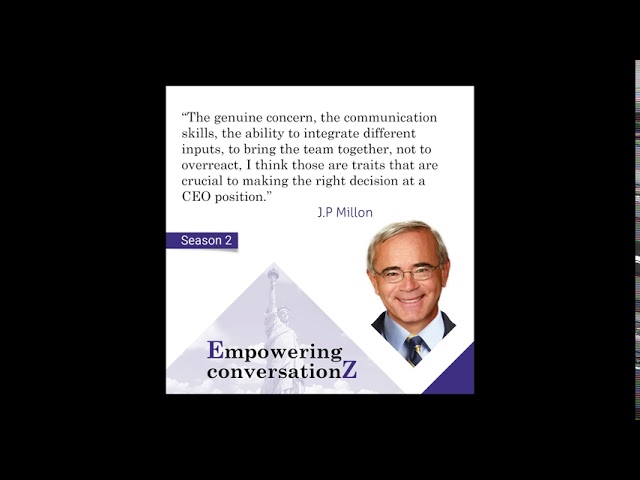 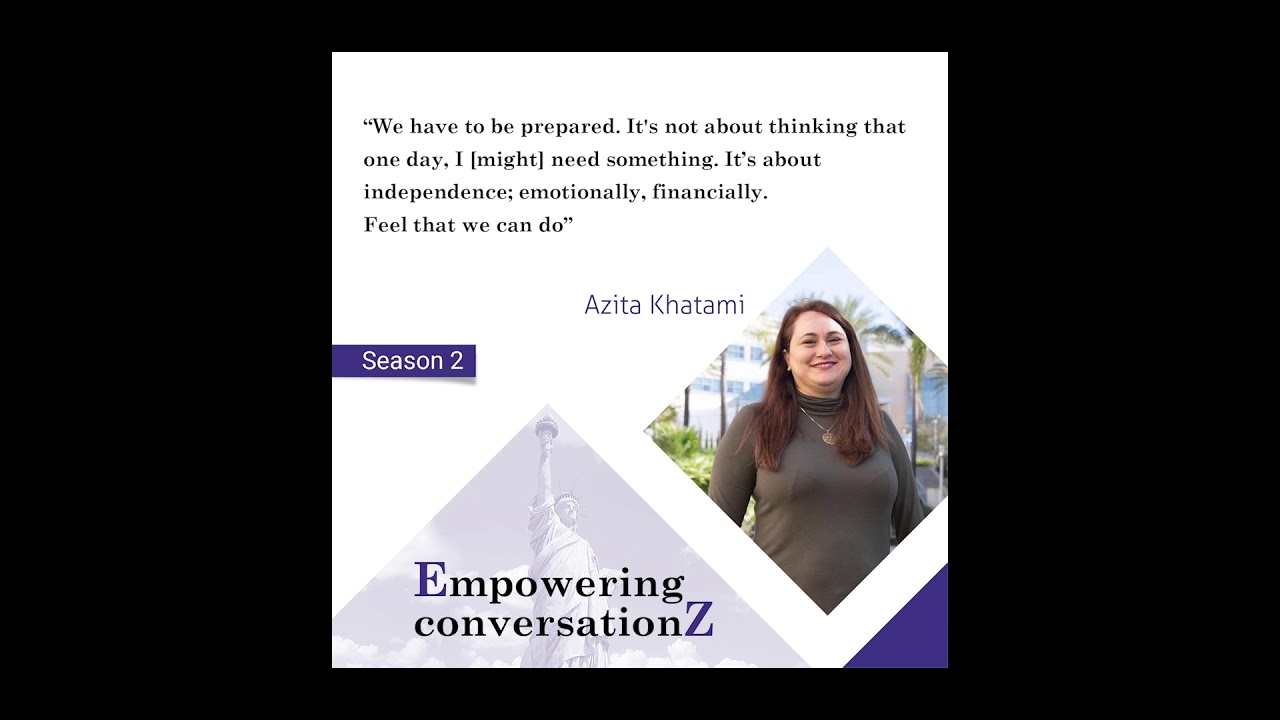 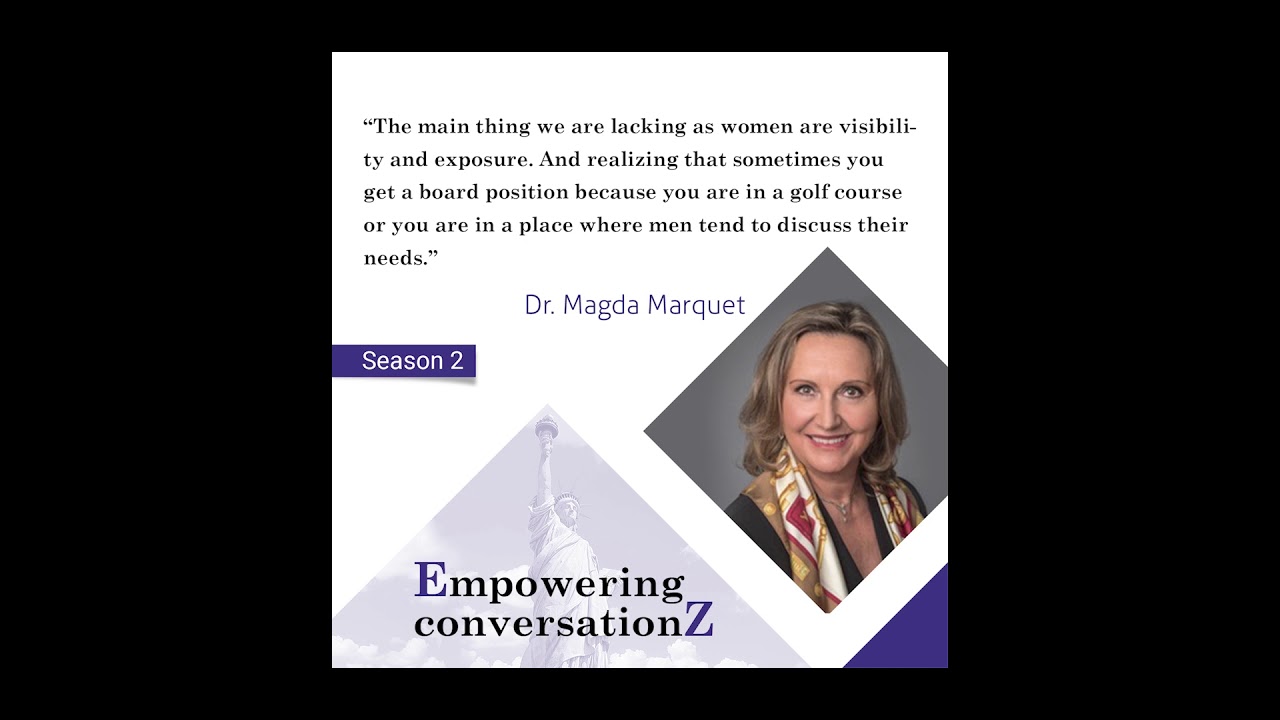 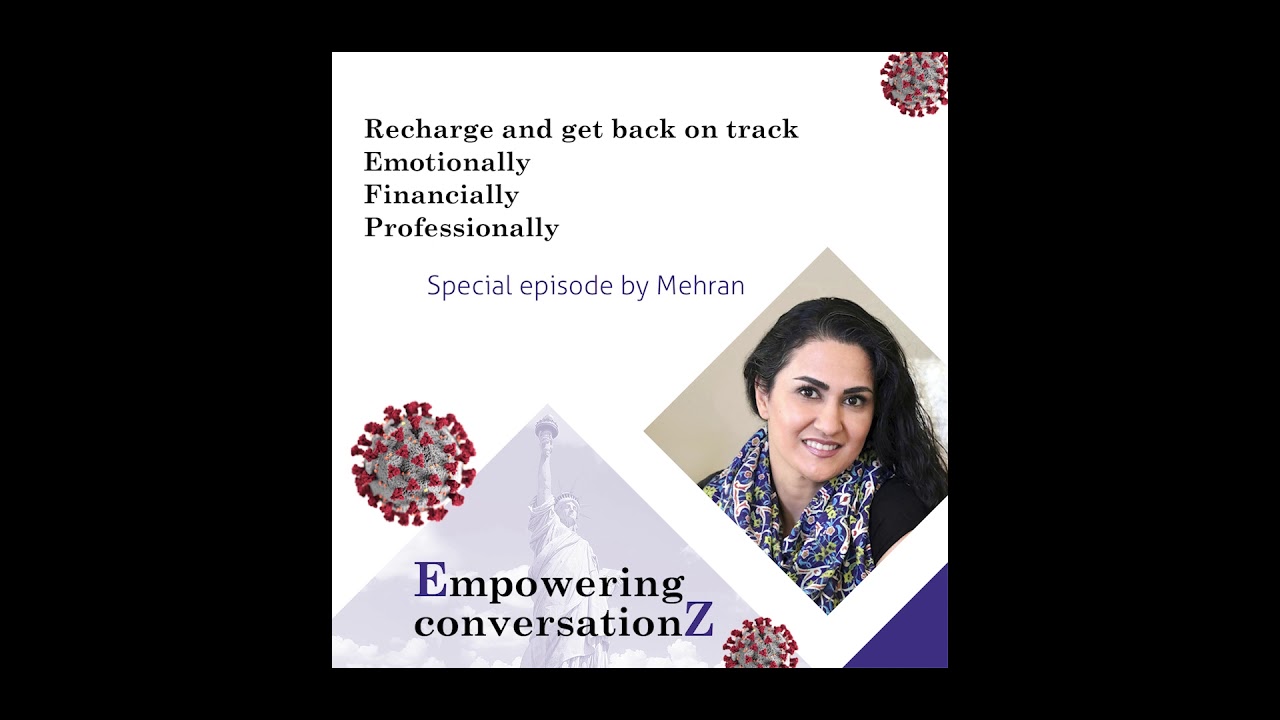 Recharge and get back on track, Emotionally, Financially, Professionally 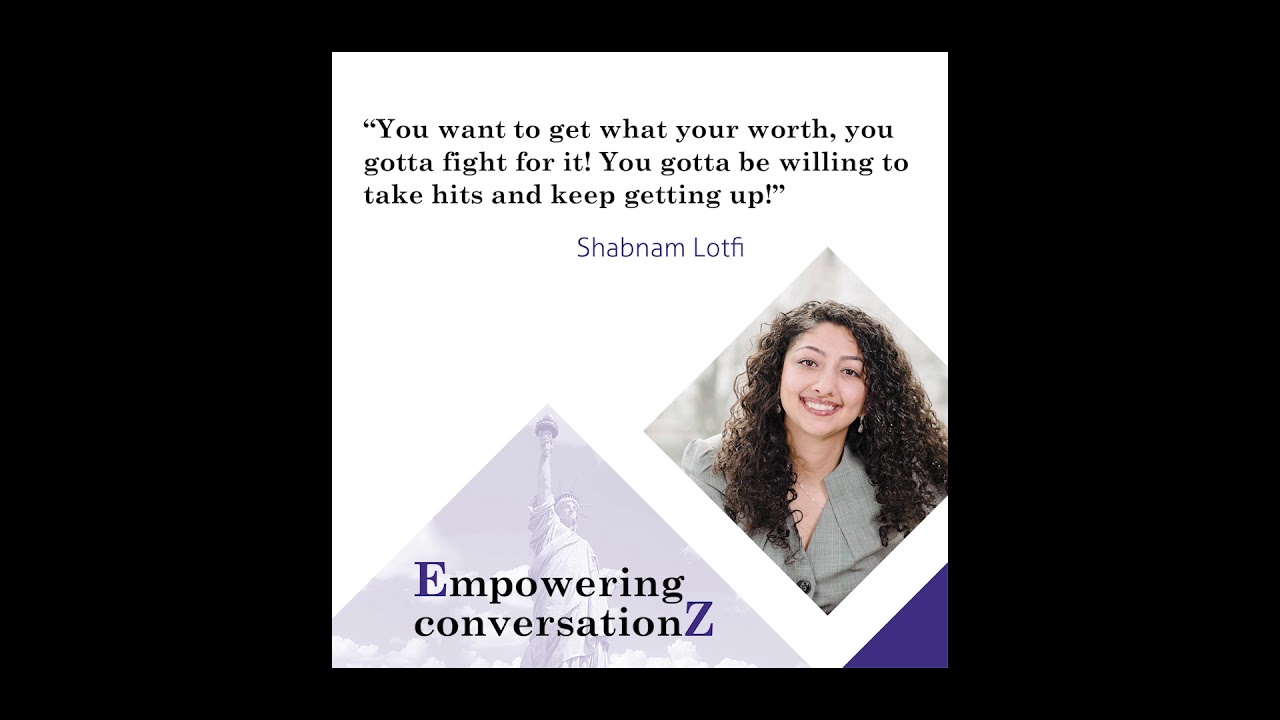 Shabnam on our Immigration Law and It's Shortcomings 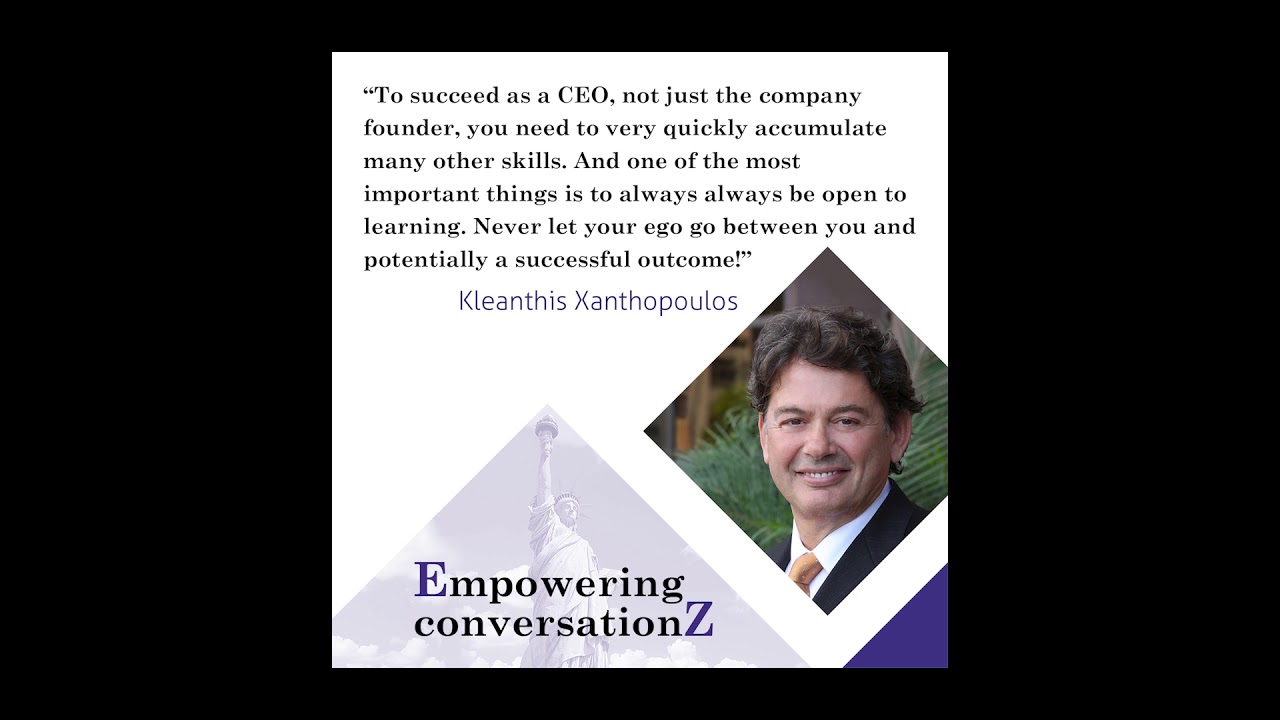 Born Twice, Story of A CEO 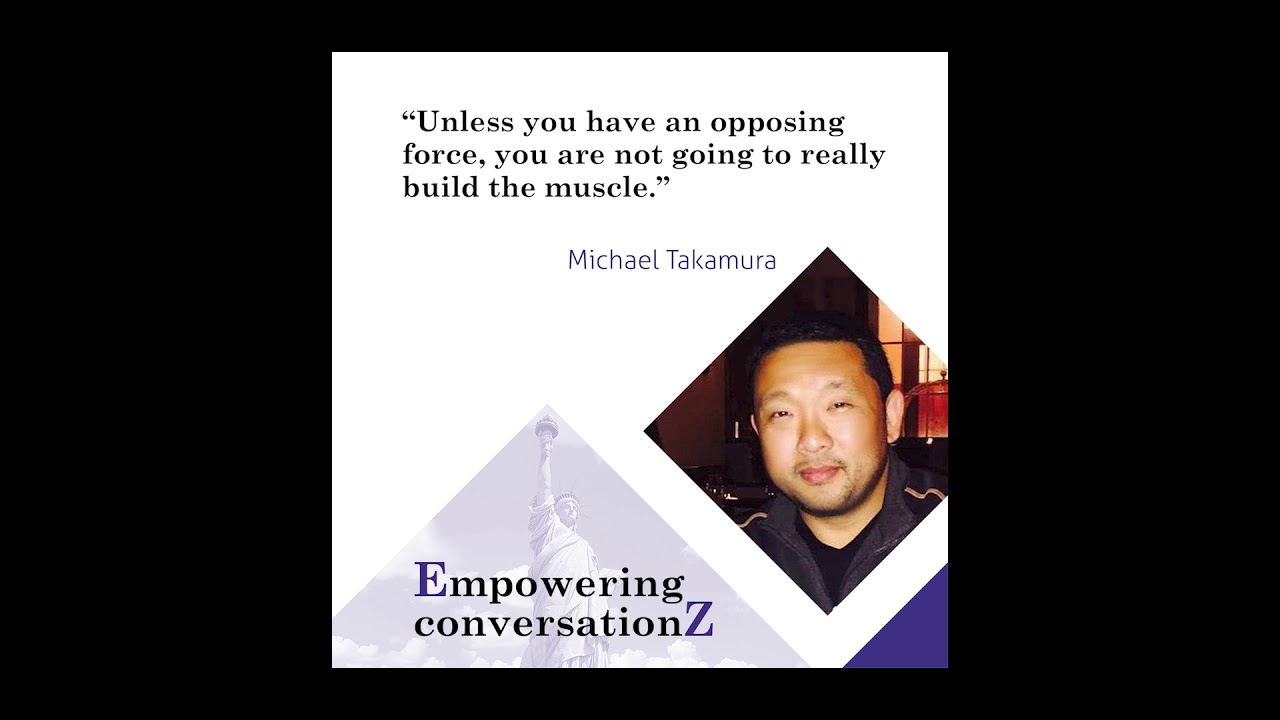 Brainwashed to Harvard, Story of a Forensic Pshychiatrist 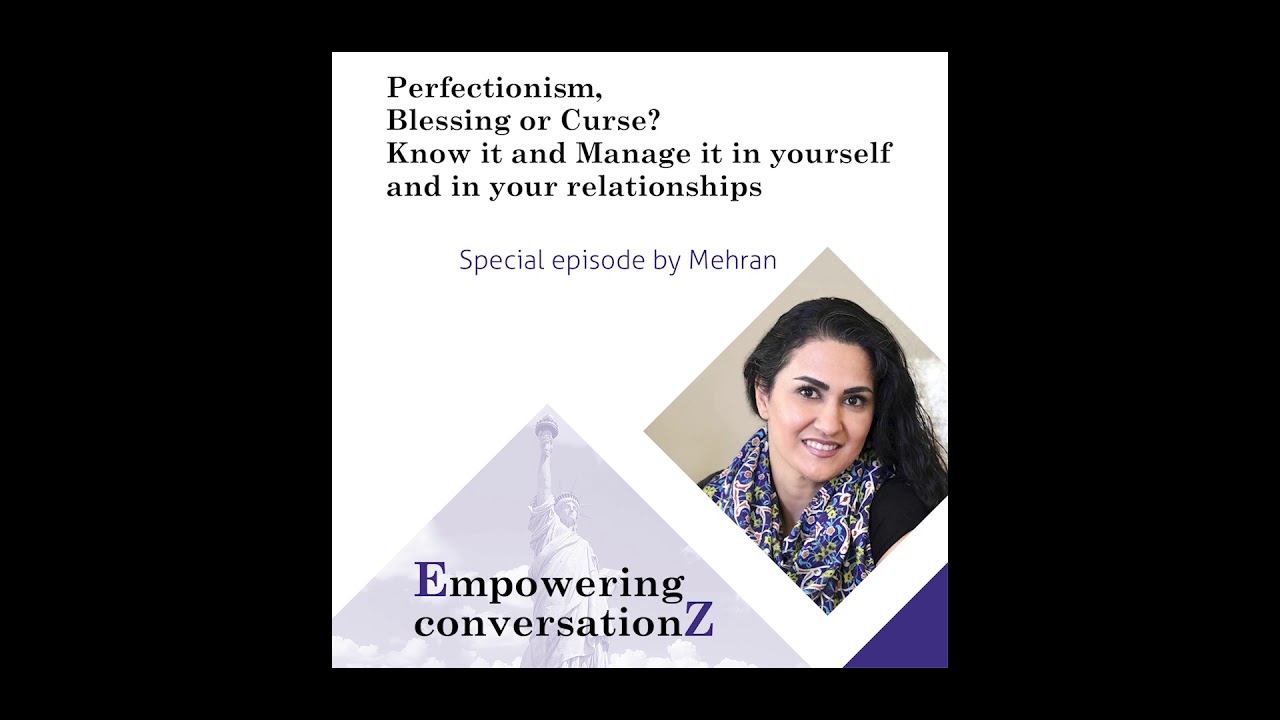 Perfectionism, Know it and Manage it in yourself and in your relationships